In a time when everything is just a click away, and disappears after the next click, the next news, the next picture, the next song, or even the next brutal war ... there are no more moments that allow for slowed down idleness and romantic contemplation. Romanticism, what was it again? For STAY ROMANTIC, Hamburg-based choreographer Barbara Schmidt-Rohr once again works with the opposites of nature and digitality. Nature has lost its innocence, it is no longer whole, traces of destruction have been left in the scenario on stage. The audience finds itself in the midst of felled tree remains and contemplates a painted panoramic sky, reminiscent of pre-digital illusion spaces from late Romanticism. At the same time, on a video level, present hyper-pop is quoted, which in turn meets 80s styles, from the last pre-digital era. In the slowly pulsating scenario through the different times and layers of perception, young performers of different ages talk about the current ecological crisis, the extinction of species, losses and their finality. But also about love. Barbara Schmidt-Rohr recently impressed with the installation work DIE KOMMENDEN TRÄUME, in which she transferred VR aesthetics into analog choreographies. 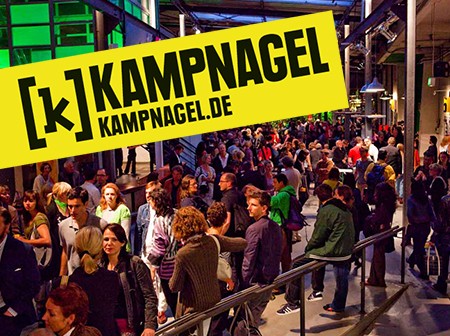 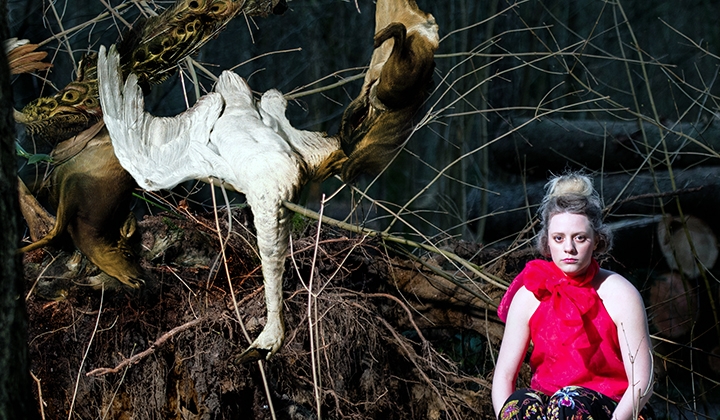