back to overview
Training Intensive

Attention! Unfortunately, the training of Aladino Rivera Blanca has been cancelled. We will try to find a new date.

Moving air is a dance workshop aimed for performing artists seeking to expand the limits of the dance; from the wild to the stillness and from the stillness to the wild. During the class the pure physicality of the body is exercised through unpredictable rhythms. The purpose of the workshop is to focus in the infinity of possibilities that exist in each dancer to transform the body into wind. To flow swiftly and powerful into the space!

is regarded as one of the young upcoming artistic directors, recognised by his courage and the artistic explosion on stage without fearing of being criticised by the audience. He has been awarded by FONCA the most important national institution of arts in México city. In 2008 Aladino started Inside The Body performing arts and since then the independent company has produced several creations: Dogs & Angels, Maybe, Mexican Corner, Firdus, Wakaranai, waiting to breathe, Happy times en momentos k-brones! & L`absence among others. 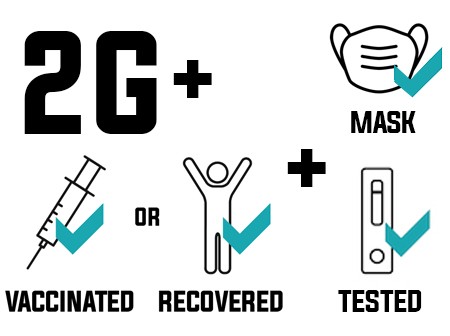 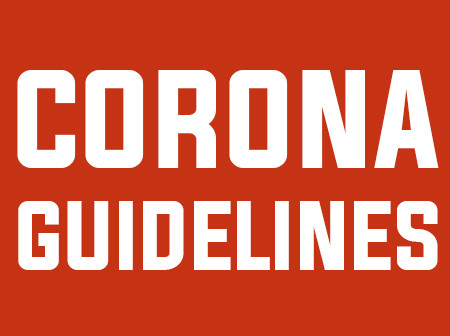 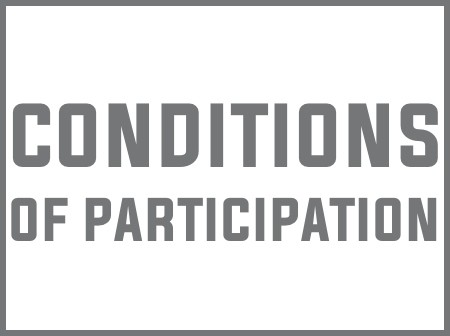 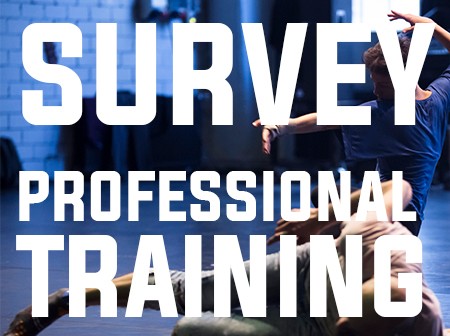 The professional training is an important part of K3, as it is our concern to offer a professional and diverse training at good conditions. It also provides access to and exchange with the professional dancer scene in Hamburg. In order to respond to your needs in the future, we ask for honest answers and inspiring criticism.