Traditional dances are nothing new - so what do they have to do with contemporary art? For his new production, Raymond Liew Jin Pin delved into the field of traditional Malay, Chinese and Indian dance movements in search of a contemporary zone, a Kampung Baru enveloped by the principles of tradition. After training in various dance styles, he allows himself – and three contemporary dancers – to reinterpret his cultural roots and embody his autobiography. Kampung Baru is the attempt to establish a village with its own brand-new version of an eternal tradition. 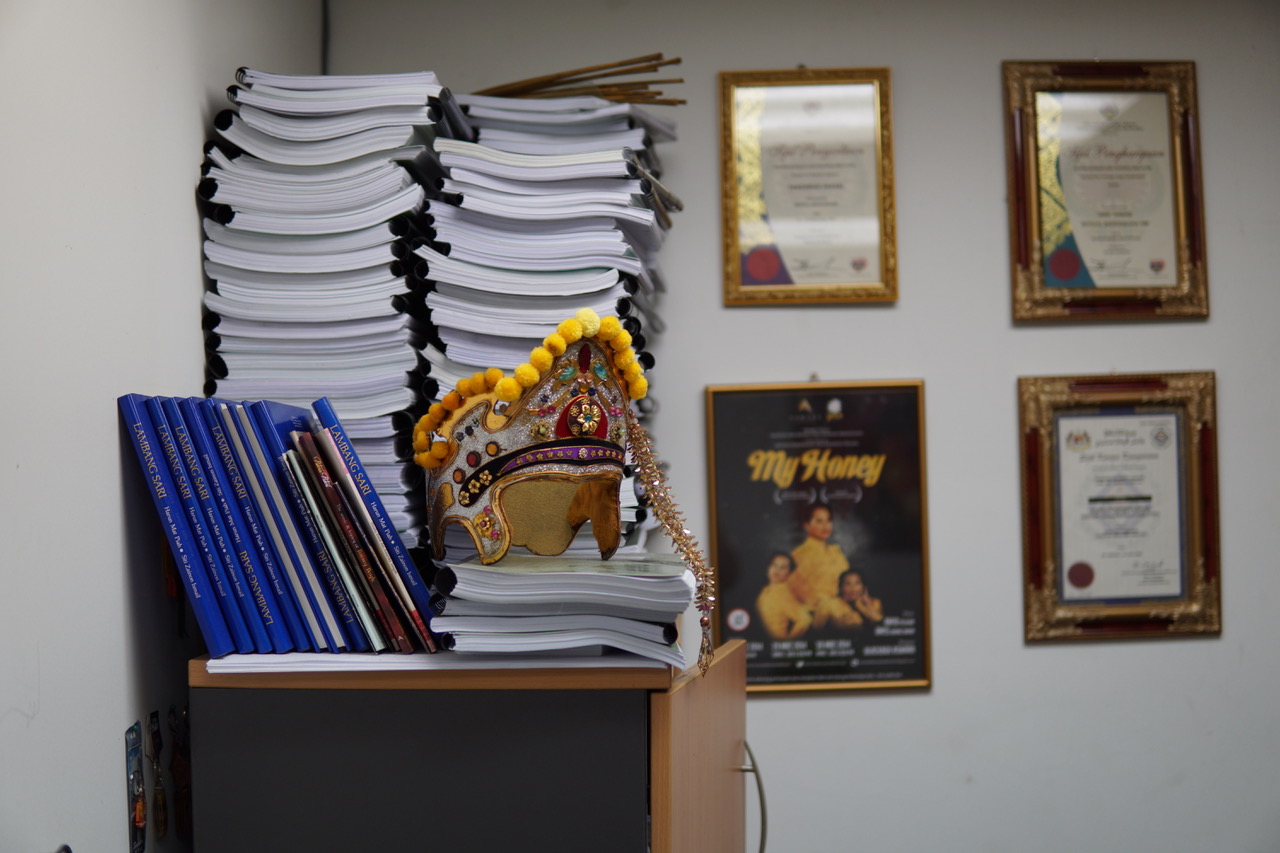 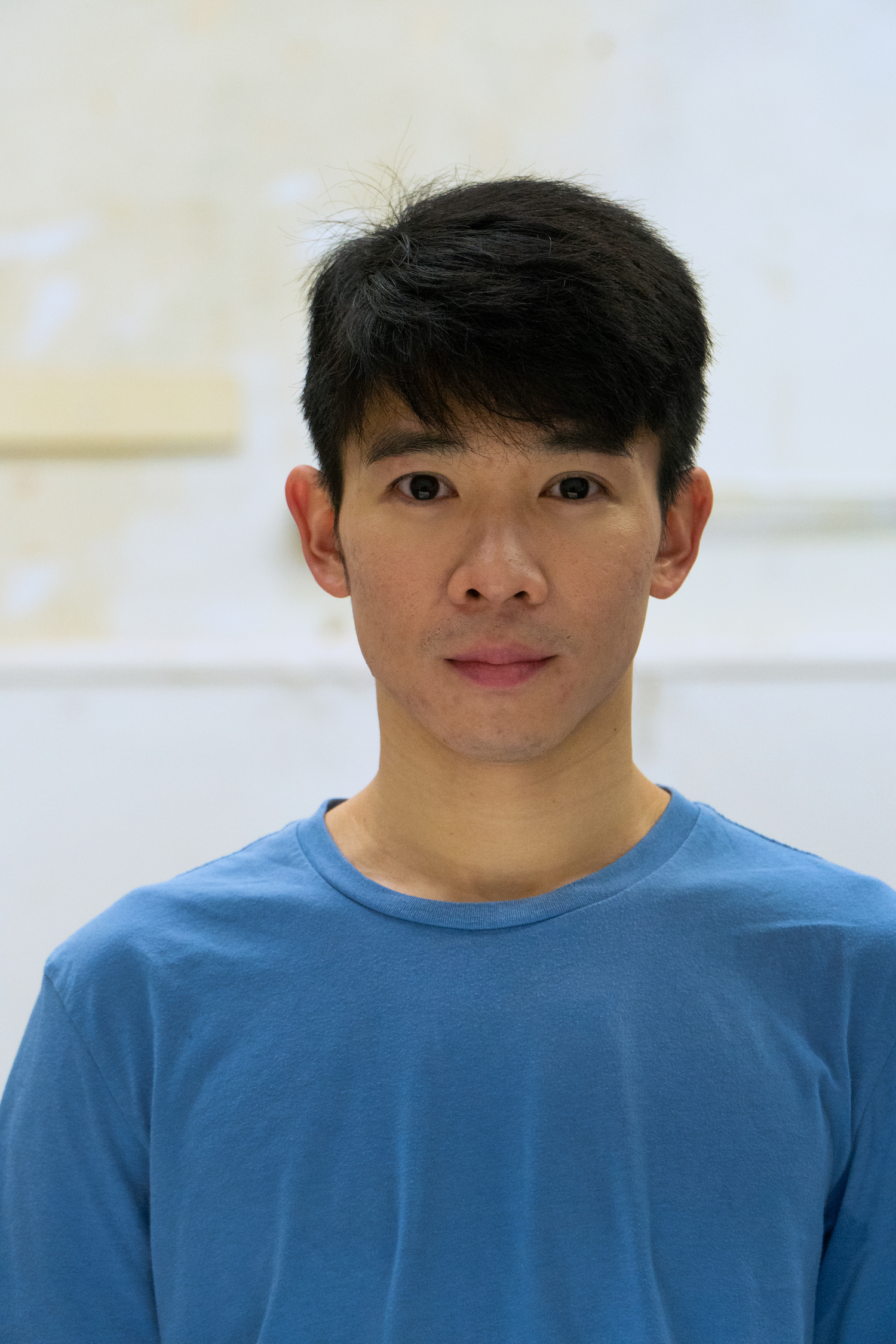