In Hark! Luísa Saraiva & Senem Gökçe Oğultekin explore their love and interest in baroque music. With singing bodies, they build a relationship with the audience, turning sound into an experience and allowing for immersion into the music. You hear what you see and see what you hear. The singing leaves traces in space, traces of sonorous bodies. Hark! - Listen! Henry Purcell's Hail! Bright Cecilia and Nicholas Brady's libretto support the quest for an acoustic body that hears, receives, reverberates and echoes.

is performer, choreographer and moviemaker. She studied dancing at the Folkwang University of Arts in Essen which she completed with the prize of Josef and Else Classen Foundation. She worked with artists like VA Wölfl, Meg Stuart, Laurent Chétouane, Mara Tsironi (a.o.). Her choreographic film Dun / Home was selected by Istanbul Modern Museum for Artist's Film International 2019 from Whitechapel Gallery London and has been shown in renowned galleries and museums around the world. In 2020 Senem Gökce Ogultekin was awarded the culture prize of the Allbau Foundation. By using multimedia, dance, body research, improvisation and vocal work, Senem Gökçe Oğultekin creates hybrid works which play with the boundaries of art categories. 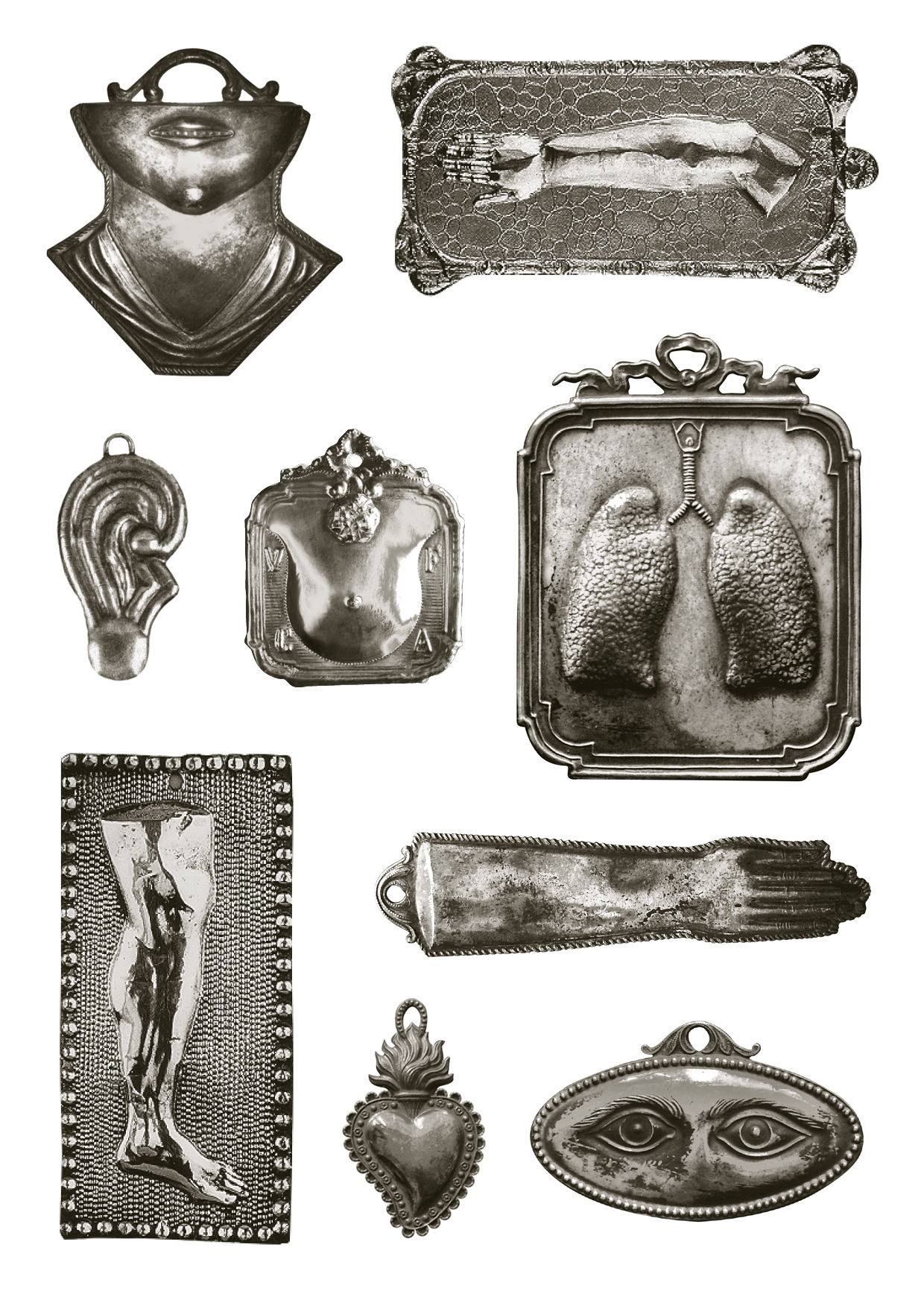 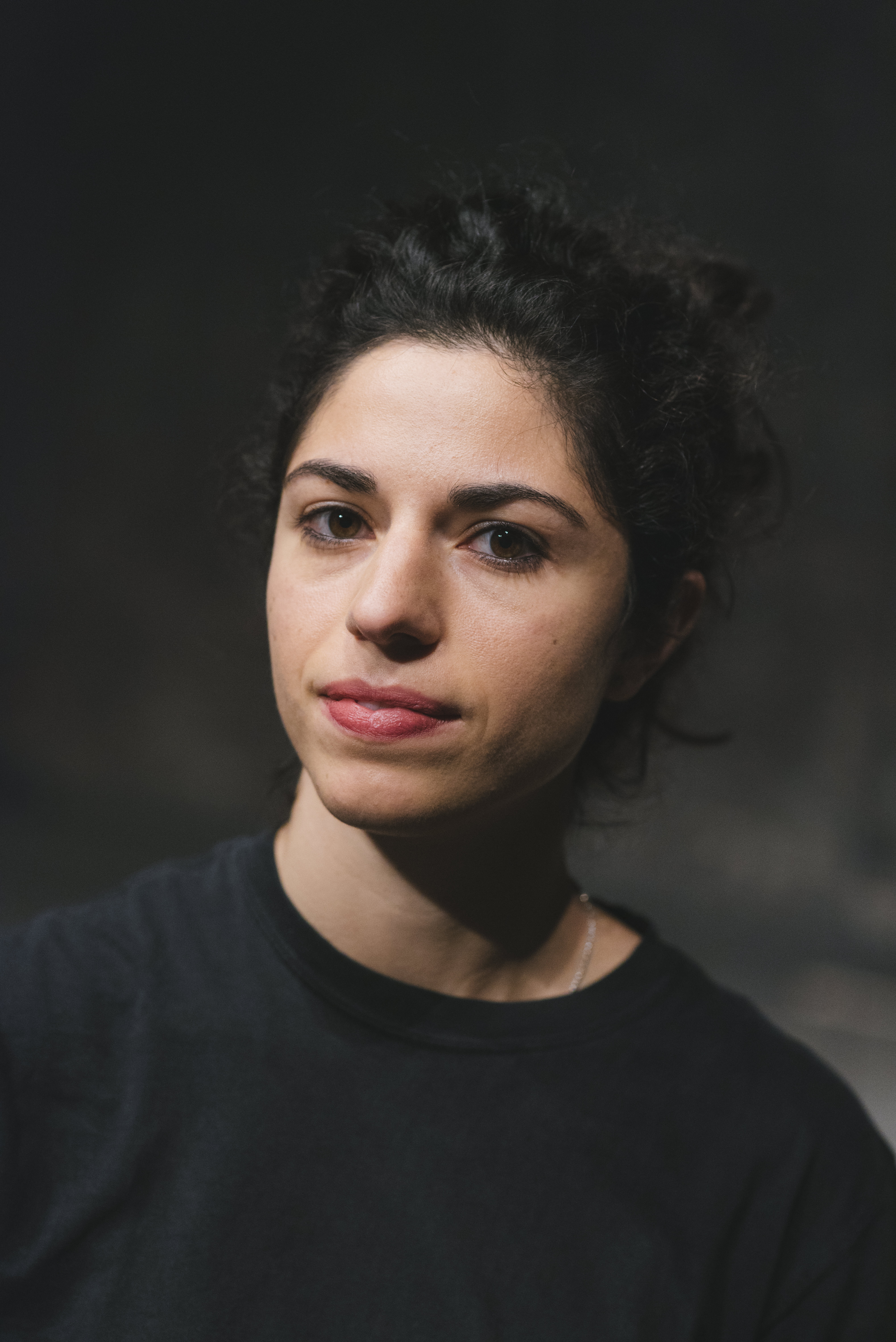