back to overview
Limited Edition

Based on the history of Korean “comfort women”, who suffered sexual abuse by the Japanese military under colonial rule, Mein Bild von dir deals with the ways in which history that has personally been experienced, but rather received via a medium, can be expressed through the body. In a dialog that unfolds between two performers on stage, the piece examines the ways in which such medial experiences can manifest in form of motion and emotion, as they are transposed into the present.

Also in the context of Limited Edition:

studied ballet, contemporary dance and is a graduate of the MA Performance Studies program at the University of Hamburg. 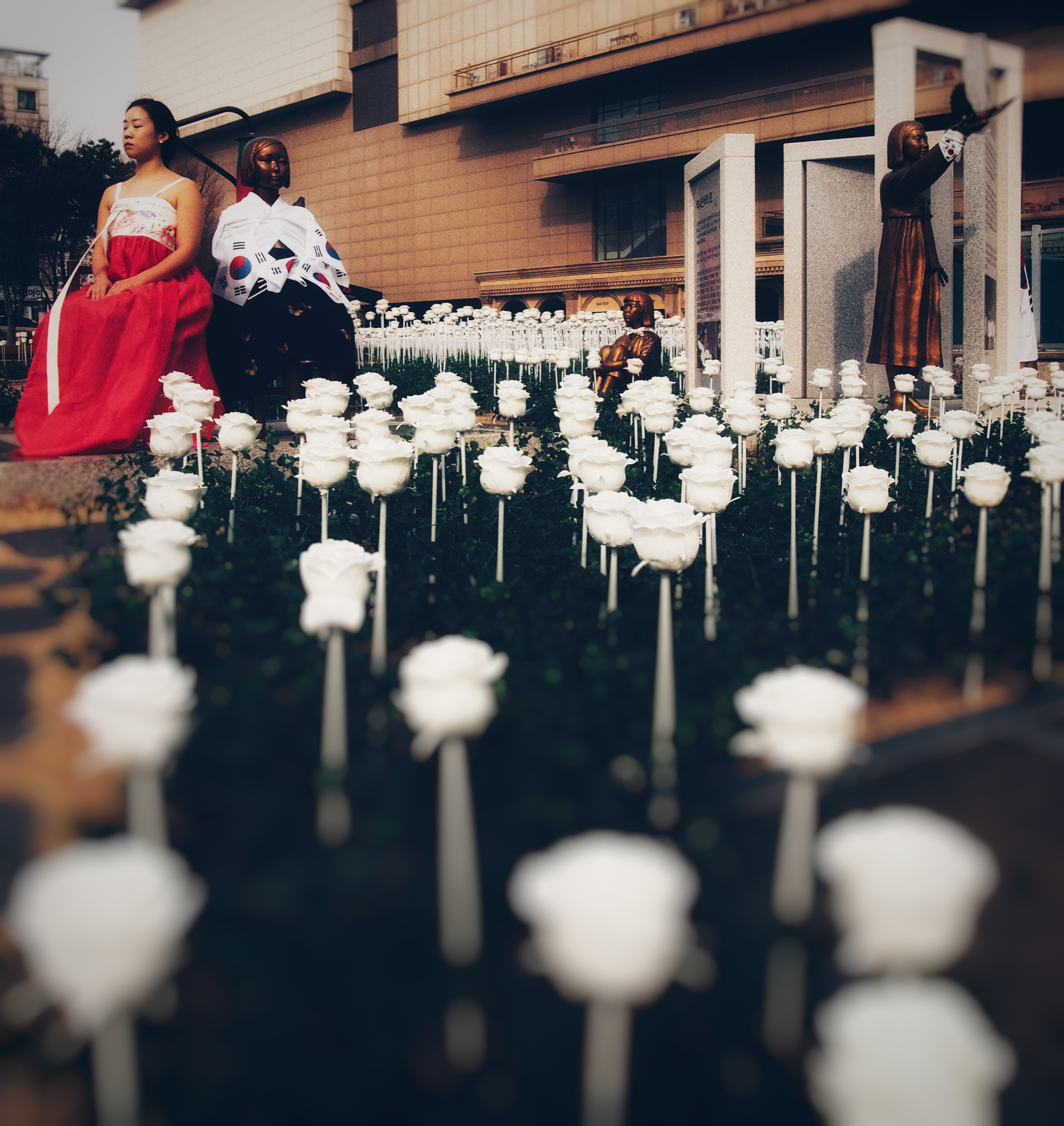