back to overview
Masterclass

Fumiyo Ikeda is giving this master class as part of the guest performance of the production Rain (Rosas/Anne Teresade Keersmaeker): a physical warm-up focusing on various possibilities of movement and physical experience in space in followed by an exploration of central principles of the production Rain. The workshop ends with participants arranging their own version of the opening scene of the piece.

for dancers and dance students

To attend, please send a short CV before 08.03. to: tanzplan2@kampnagel.de

studied dance with Maurice Béjart in Brussels, where she met Anne Teresa de Keersmaeker. In 1983, she became a founding member of Rosas and was until 2008 involved in almost every production. In 2007, she began pursueing her own artistic career as a choreographer and performer (e.g. together with Alain Platel, Tim Etchells, Josse de Pauw). In addition, she teaches international workshops and directs rehearsals of early Rosas pieces. 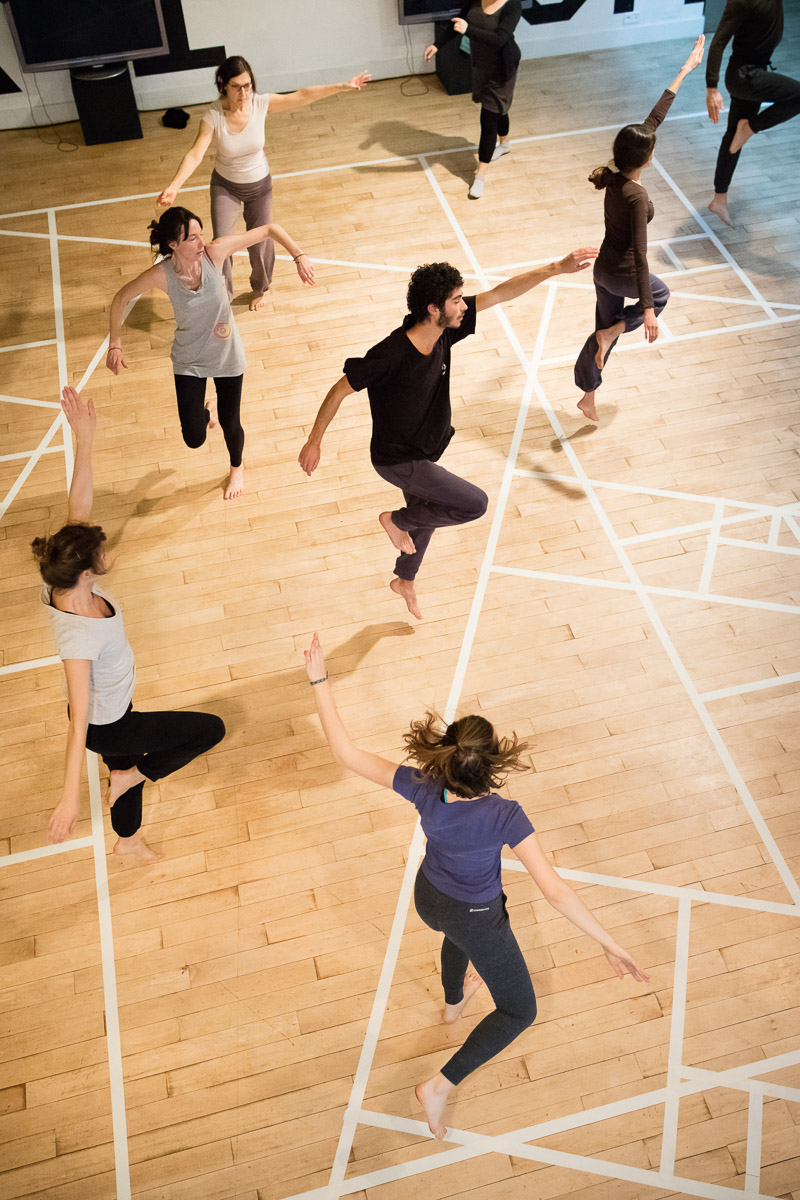