back to overview
Inteam

AND SO WE CAME TOGETHER

Imagine a couple dancing: two people who are neither the same age, nor are they particularly familiar with one another, nor do they know much about each other. It doesn't matter, because two people and their two bodies form the smallest unit of meeting. Where are their points of contact?
Patricia Carolin Mai's new piece questions this brief moment of encounter: Do I need dance to touch my counterpart? Or vice versa: Do I need touch in order to dance with my counterpart? Drawing on the tradition of partner dances, the Hamburg choreographer's group piece is about exploring the desire to want to touch each other in dance, as well as claiming the right for oneself to touch and be touched. For the third time in a row, Patricia Carolin Mai is working with a large group of dance enthusiasts from Hamburg of all ages, whose very personal, different views of the body and intimacy is sought out.

Patricia Carolin Mai has lived in Hamburg since 2013 and produces stage performances as a dancer and choreographer at Kampnagel Hamburg, K3 – Centre for Choreography and LOFFT - DAS THEATER Leipzig. She received her education at the Royal Conservatoire of Antwerpen and at the SNDO Amsterdam. Furthermore, she got her Master’s degree in Performance Studies at the University of Hamburg.

Her choreographic work focuses on the analysis of the body as a central reservoir for memories. In the years 2016-2019 she developed her trilogy about „Bodies in Extreme States“ including the pieces Ready to Snap (2016), BALAGAN BODY (2018) and HAMONIM (2019). In 2020 she researches the boundaries of her physical efficiency and transformation within the soloistic nine-month self-experiment KONTROL. She thereby questions cultural standardisations of body and gender.

As a dance mediator she regularly teaches at K3 | Tanzplan Hamburg (instructor of the cross-generational dance club ALL*IN), at TuT Hannover, at the Institute of Human Movement Science at University Hamburg within college sports and in TUSCH projects at the LICHTHOF Theater, Ernst-Deutsch-Theater and Junge Schauspielhaus, among others.

For the upcoming years (2020-2023) Patricia Carolin Mai has received the three-year funding by the city of Hamburg and continues her work with INTEAM at K3 | Tanzplan Hamburg on the topic of community practices.

Supported by NATIONALE PERFORMANCE NETZ - STEPPING OUT, funded by the Federal Government Commissioner for Culture and the Media as part of the NEUSTART KULTUR initiative. Hilfsprogramm Tanz. 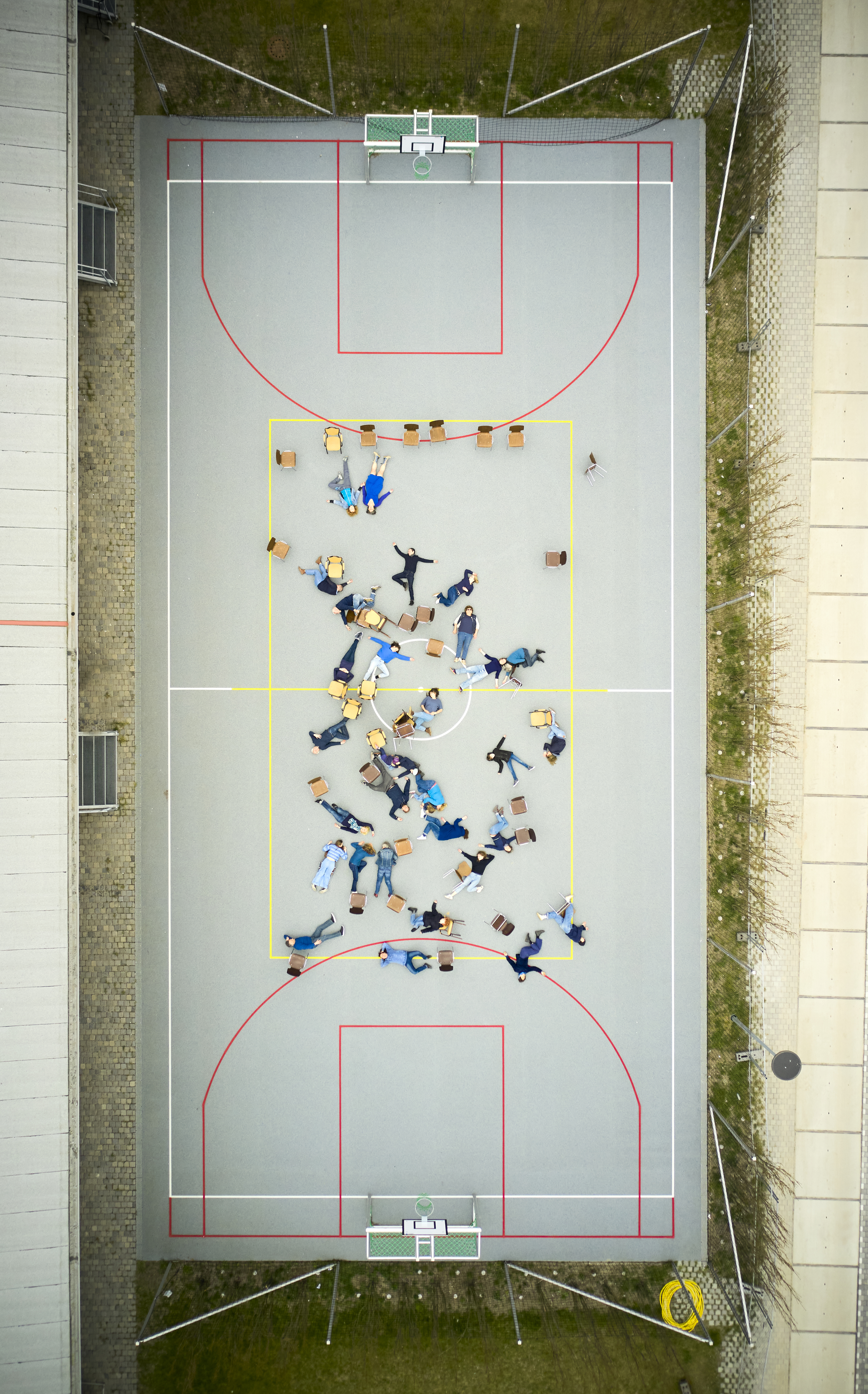 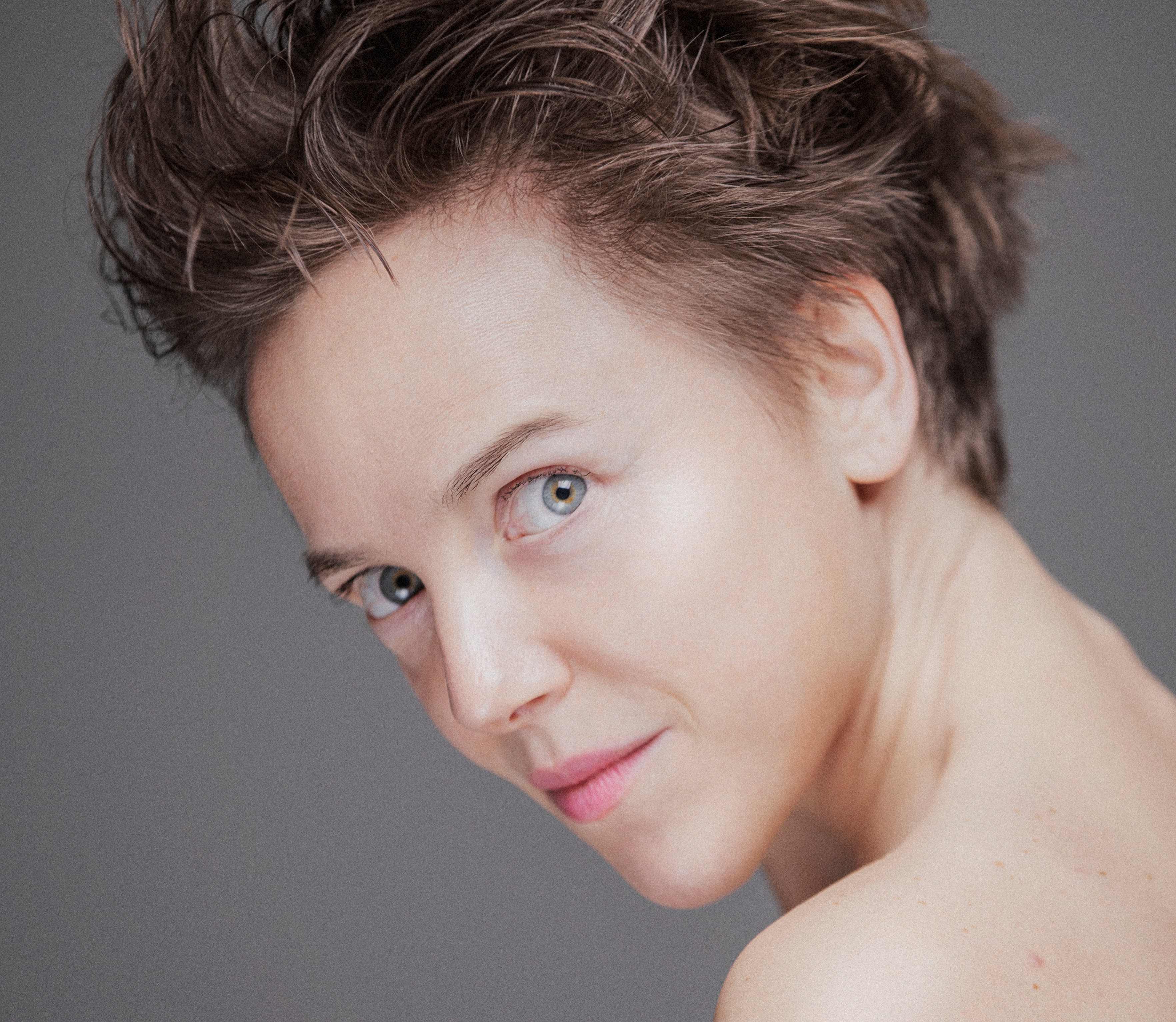