In Hark! Luísa Saraiva & Senem Gökçe Oğultekin explore their love and interest in baroque music. With singing bodies, they build a relationship with the audience, turning sound into an experience and allowing for immersion into the music. You hear what you see and see what you hear. The singing leaves traces in space, traces of sonorous bodies. Hark! - Listen! Henry Purcell's Hail! Bright Cecilia and Nicholas Brady's libretto support the quest for an acoustic body that hears, receives, reverberates and echoes. 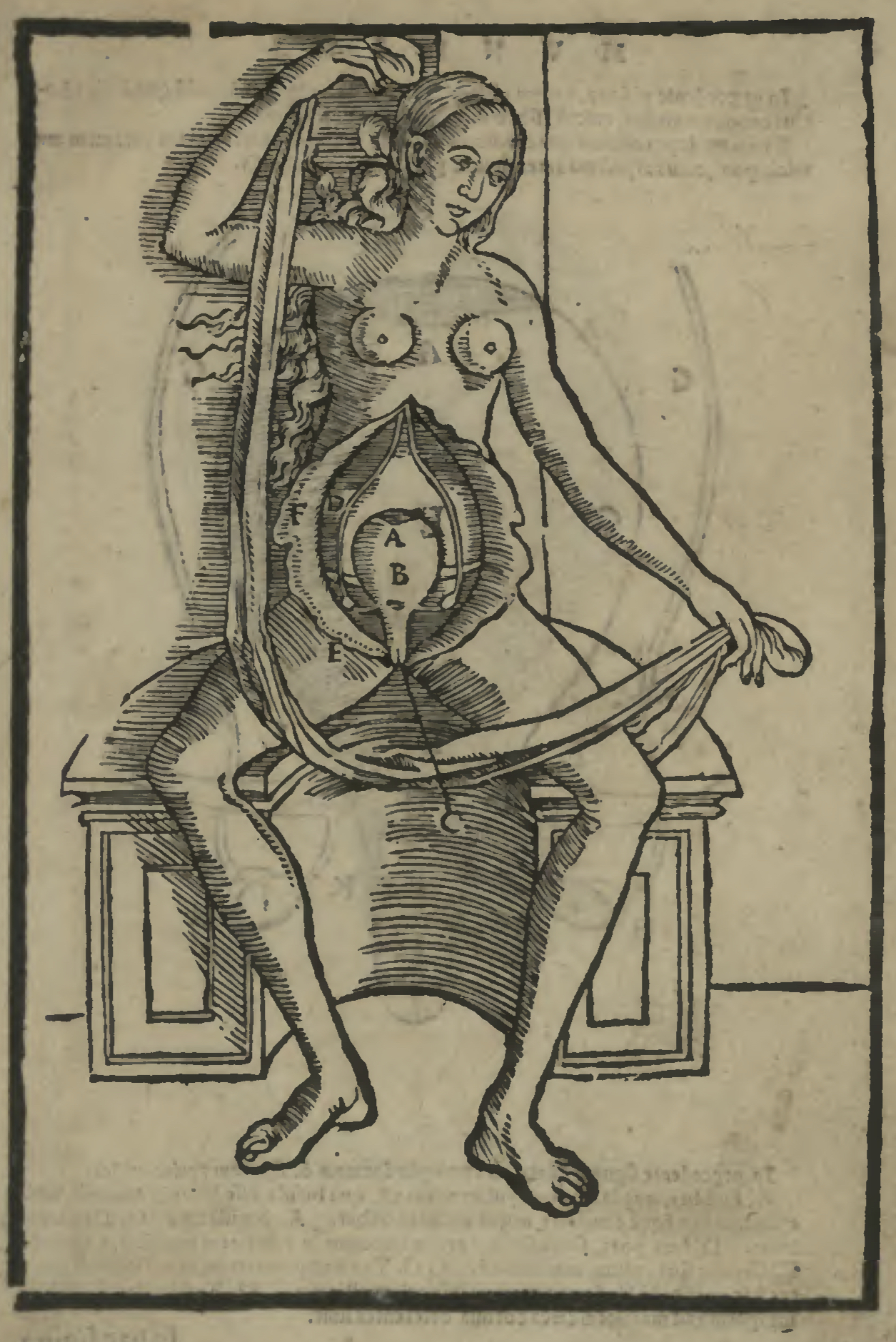