back to overview
Dance for Young Audience

What things are you not asked often enough? Together with her team, Hamburg choreographer Antje Pfundtner posed this existential question to children and teenagers – and found answers. These conversations between adults, teenagers and children then became a piece. Für mich is a homage to obstinacy, a hymn to the importance of age and above all a dance about having a belly full of anger and butterflies around it.

From this 2018/2019 season onwards, K3 | Tanzplan Hamburg is developing a program for young audiences entitled explore dance together with the fabrik Potsdam and Fokus Tanz/Tanz and Schule e.V. Munich. Various different choreographers will work on productions both for the stage, as well as mobile pieces for classrooms or public spaces. For me is the first production created in Hamburg as part of the project explore dance– dance for young audience network.

The Hamburg choreographer studied dance at the Amsterdamse Hoge-school voor de Kunsten. In addition to her own danced solos eigenSinn, TIM ACY and nimmer, which have been shown worldwide, she has created numerous group and collaborative projects. Antje Pfundtner was selected for the modul-dance network in 2012, has received Hamburg conceptual funding and was honoured with the George Tabori prize in 2016. Since 2012, she has been developing various other artistic formats as "Antje Pfundtner in Gesellschaft" (APiG) with the dramaturge Anne Kersting.

For me is a production by explore dance – network dance for you audience, a cooperationproject of fabrik moves gUG, Fokus Tanz/Tanz und Schule e.V. München and K3 Tanzplan Hamburg. Funded by: 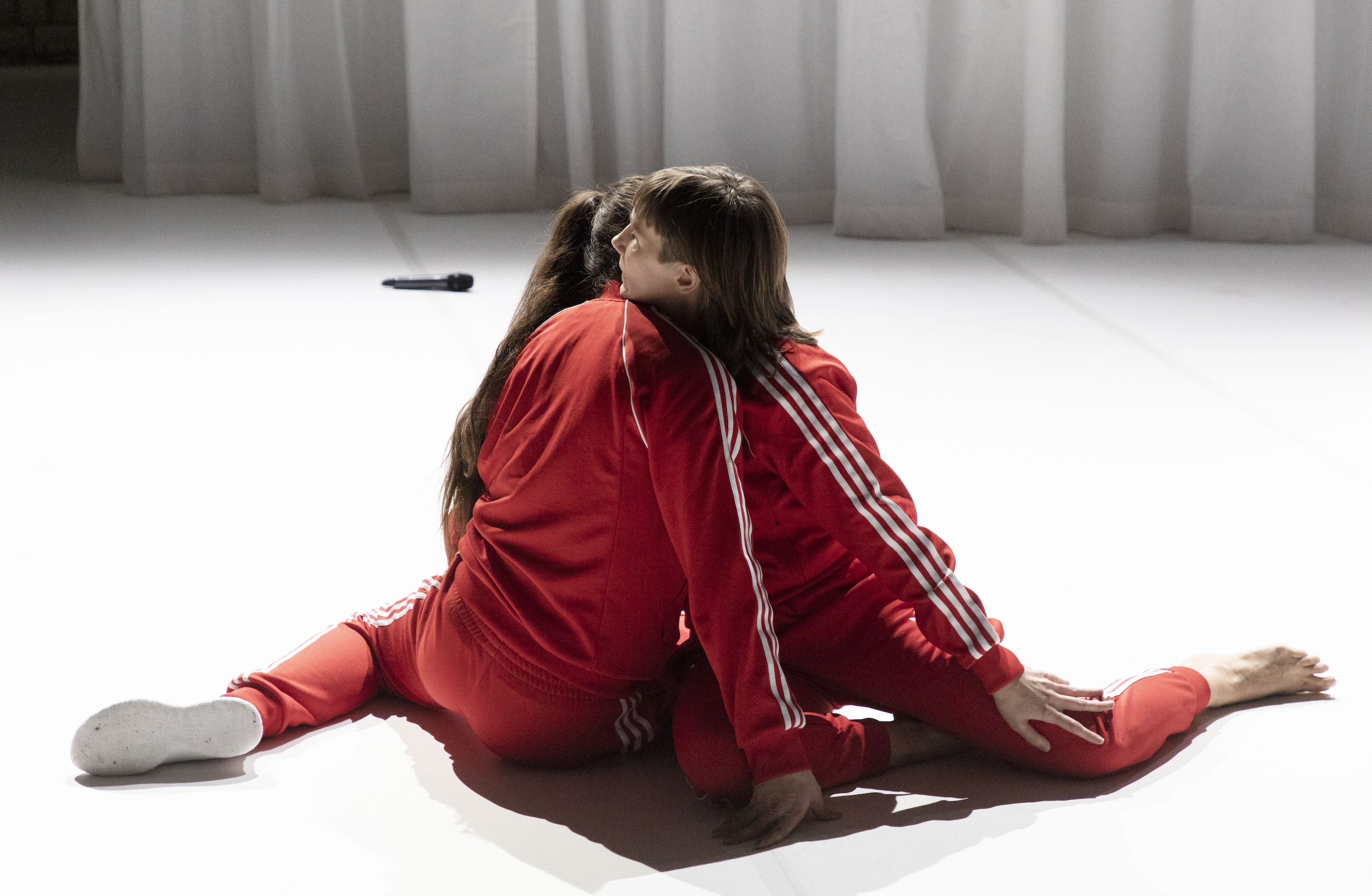 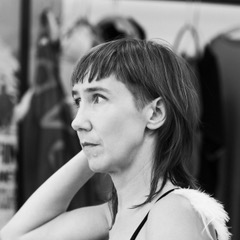