SPRACHLOCH - Duet for one dancer

How can movements be described? How can language be translated into movement and vice versa movement be grasped by language? In her solo Sprachloch, Verena Brakonier engages in dialogue with herself: the choreographer instructs the dancer, who attempts to simultaneously implement these very instructions. The task of concurrently negotiating both language and instructions i.e. also movement and execution inevitably leads to an overload. Starting with the smallest unit in the body, inner and external relationships of power reveal themselves on its hesitant and faltering surface. Failure is the starting point for new forms of performance and parallel worlds.

In conjunction with this event there's also a lecture from Isa Wortelkamp.

She worked with Antje Pfundtner, Trajal Harrell, Jonas Woltemate,and others. In 2013, she received a danceWEB scholarship and a Grant for Young Talents from the City of Hamburg. She is as well a bodywork practitioner of the Grinberg Method and lives in Berlin. 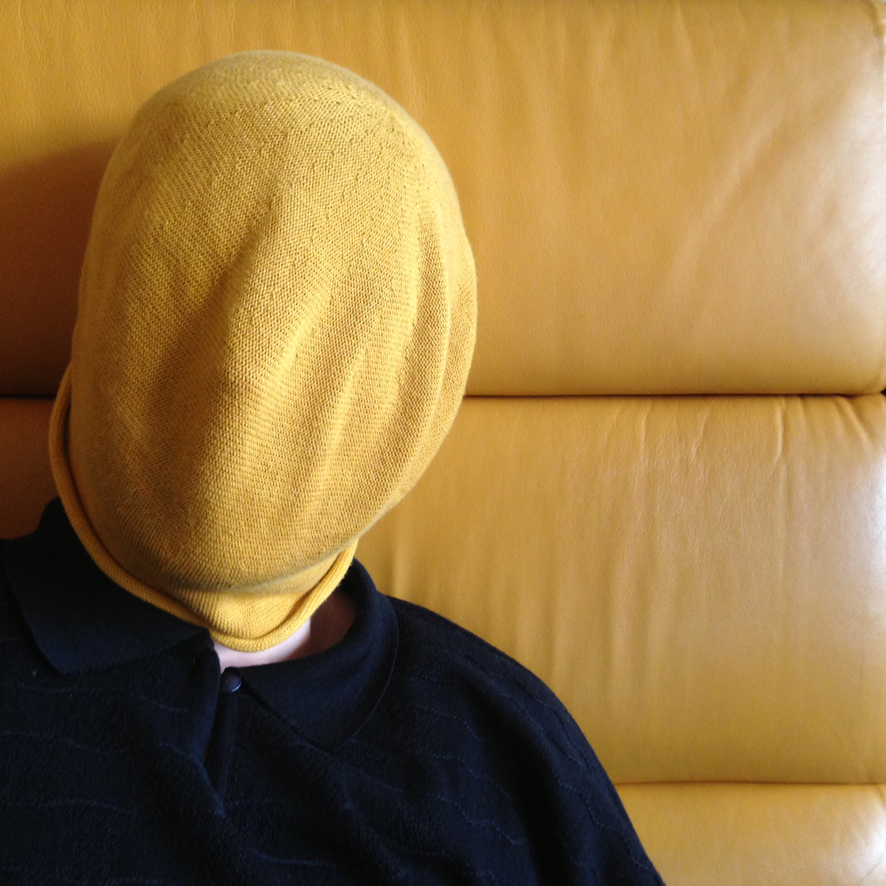