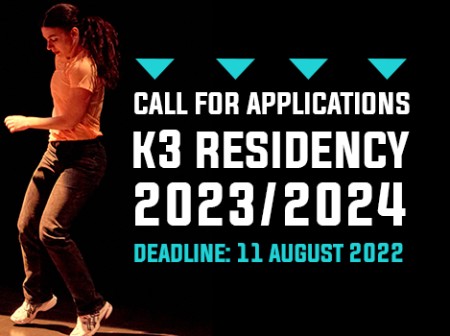 K3 – Zentrum für Choreographie | Tanzplan Hamburg provides three eight-month residencies to choreographers, who are currently at the beginning of their career and have produced some choreographic work of their own. Deadline for the application is 11 August 2022. The residency starts in August 2023 and runs until April 2024. It includes a monthly grant, production budget, and dramaturgical support, as well as participation in training, courses, etc.

INFO ABOUT THE RESIDENCY PROGRAMME 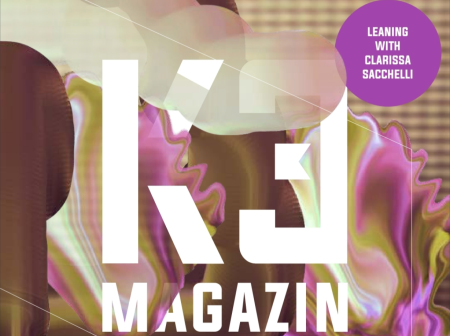 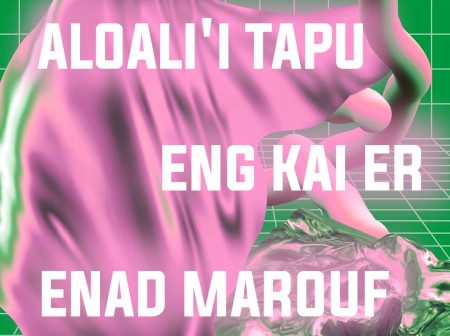 For the season 2022/2023 we welcome three new K3 resident choreographers. Starting in mid-August, they will spend eight months researching, rehearsing and giving an insight into their process at various events.

Eng Kai Er is a choreographer and performer from Singapore. In Singapore, she received support from The Substation’s Directors’ Lab, and was Associate Artist at TheatreWorks. She was also the founder and main responsible person for the experimental performance studio Make It Share It . In Giessen she studied MA Choreography and Performance at the Institute for Applied Theatre Studies. She is interested in sports, intimacy, and touch.
During the K3 residency, Eng Kai Er will work on her new project Fair Enough. Fair Enough is an attempt to engage with the notion of work. During the research process, Eng Kai Er will historically and autobiographically immerse in the topic. Real perspectives on work and consequences of work are explored and wishful thinking and playful approaches to the concept of work are imagined.

Aloali'i Tapu is a Samoan stage, design and dance artist from New Zealand. As a mentor and youth worker, he was involved in the street dance community and did community work. He studied contemporary dance at UNITEC (NZ). Tapus collaboration with Berlin-based choreographer Christoph Winkler lead to the win in the category of “Best dancer” at the “Faust” award for their bio-pic solo Urban Soul Café. He is a co-founder of Ta'alili Dance Company, which has had a profound impact on the perception of contemporary dance in New Zealand. Within his own productions he collaborates with Pacific artists with street and Island dance expertise.
During the K3 residency, Aloali'i Tapu will explore and deconstruct his identity within the dance scene. His interest lies in continueing his research about being described as “other” due his upbringing in a samoan home, his appearance and his language within the dance community. In Hamburg his work will revolve around connecting diasporic communities that fall under that same judgement.

Enad Marouf is a Syrian/ German performance and video artist based in Berlin. He has a MA in choreography and performance from the institute for Applied Theatre Studies Giessen/ Frankfurt. His solo works and collaborations have been presented in Athens Biennale, Kunstenfestivaldesarts Brussels, Sophiensaele Berlin, Centre culturel Francais de Damas, Tate Modern London, Art institute of Chicago, Shedhalle Zurich a.o.
Marouf’s work occupies itself with queer intimacy, loss and memory. By understanding queer gestures and speech not only as behaviour, but as action, his work revolves around  body and text. During his residency at K3, he aims to develop a practice of fragmentation, with a focus on memory, its temporality and how memories are embodied through text, gesture and image.

*Every year, choreographers at the beginning of their career can apply for the eight-month K3 residency programme from mid-June to mid-August. In June, the call for applications for the 2023/2024 season will be published on www.k3-hamburg.de 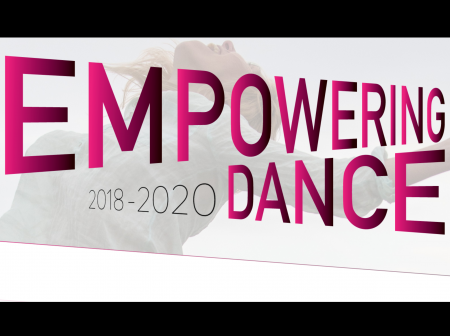 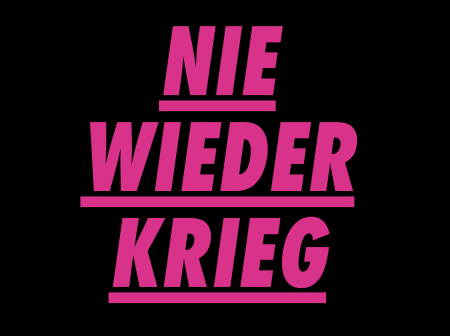